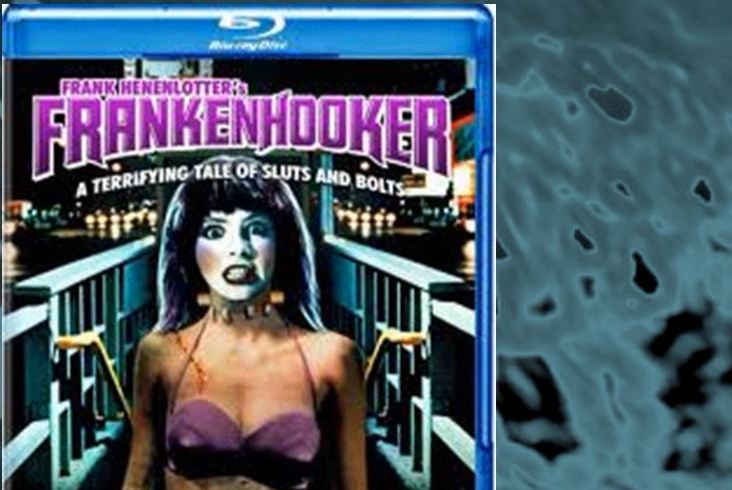 A pathetic horror film but a great word

1   “People who abhor solitude may abhor company almost as much.” (in a quote by Mason Cooley – a well known American aphorist)

Note – An aphorism is an original thought, spoken or written in a laconic (concise) and memorable form. Aphorism literally means a “distinction” or “definition”. (Source – Wikipedia)

2   If confusion and disorder angers good citizens, why should we not abhor the disorder in the world financial system.

3   He has joined the movement because he abhors corruption in all forms.

4   She absolutely abhors men who beat their wives.

1   The ancient Greek elites abhorred the idea of working for a living.

2   For ages humans have abhorred other fellow humans and built up a society based on racism, communal-ism, prejudice and greed.

1   If you have an abhorrence of excessive violence you would like to avoid films like Hostel and Kill Bill.

Click here to know the Difference between Abhor, Despise and Loathe