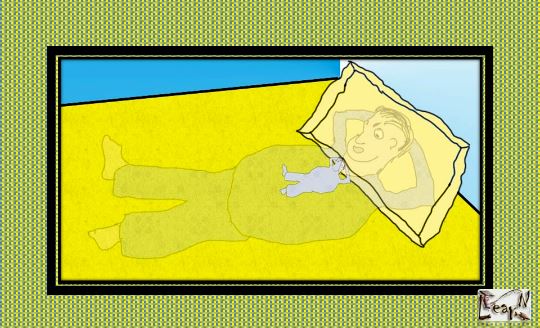 Home in on a word

Mnemonic – A body is the home of your soul

1   The Greeks believed that Mt. Olympus was the abode of the Gods.

2   Having left the hustle bustle of city life he had decided to make the small town his abode.

3   He was so engrossed in his research during the time that he had made the local library his second abode.

4   He was nervous and dusted the furniture as he welcomed the queen to his humble abode.

5   This place is considered to be the abode of an Indian God and hence this temple is being built here.

6   For her the church was an abode of peace and quiet and she would wait there for hours, sitting in the corner.

Under the Lens – Difference between Abode and Home

Abode is a more literary term for home. But unlike home, abode may refer to a hotel room, cottage etc. where one is staying temporarily.