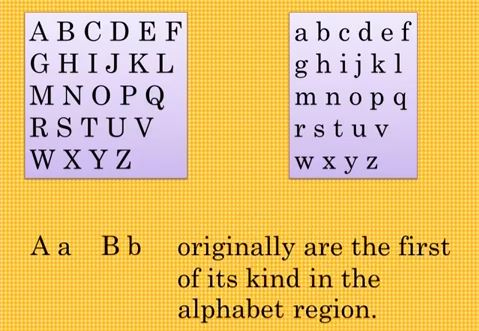 Meaning – first of its kind in a region

1   The aboriginals of America are called Indians because the early explorers of the continent believed that they had landed in India.

2   The aboriginals across the globe were mistreated for centuries by the European colonial powers.

3   Economic interest in the name of modernization still continues to displace many aboriginals from their home.

4   Haka is an amazing war dance popular among the aboriginals of New Zealand.

5   She was first woman of aboriginal descent to make it big in Hollywood.

6   Foreigners have been mistreating the aboriginal people of this region for many years.

Under the Lens – Aboriginal Noun Form

As a noun aboriginal refers to an aboriginal inhabitant of a place. Strictly speaking, Aborigine is the noun and Aboriginal the adjectival form; however the latter is often also employed to stand as a noun.

The word aboriginal was used in Australia to describe its Indigenous peoples as early as 1789. It soon became capitalized and employed as the common name to refer to all Indigenous Australians. However the word has acquired negative connotation with time and Indigenous Australians have found increasing acceptance, particularly since the 1980s.