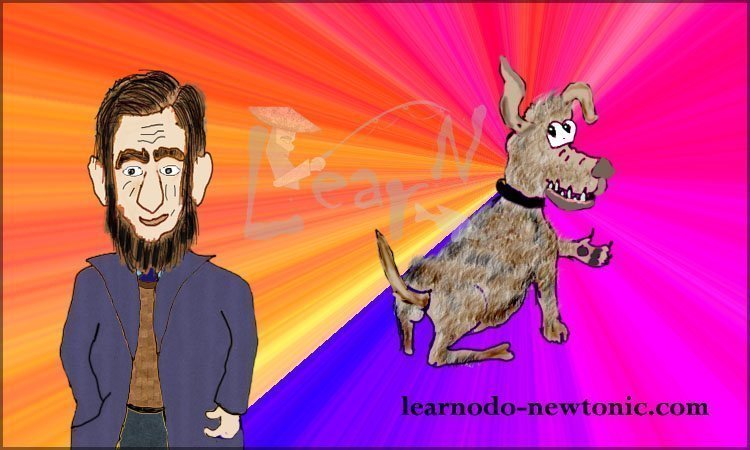 Fido was Abraham Lincoln’s dog in Springfield. He was floppy eared, yellowish in color with short rough fur. At the local market Fido would often be spotted with a parcel in his mouth walking behind his master. He was also a regular at Billy the Barber where Lincoln would go for haircuts.

Fido died in an unfortunate encounter with a drunk man less than a year after Lincoln was assassinated.