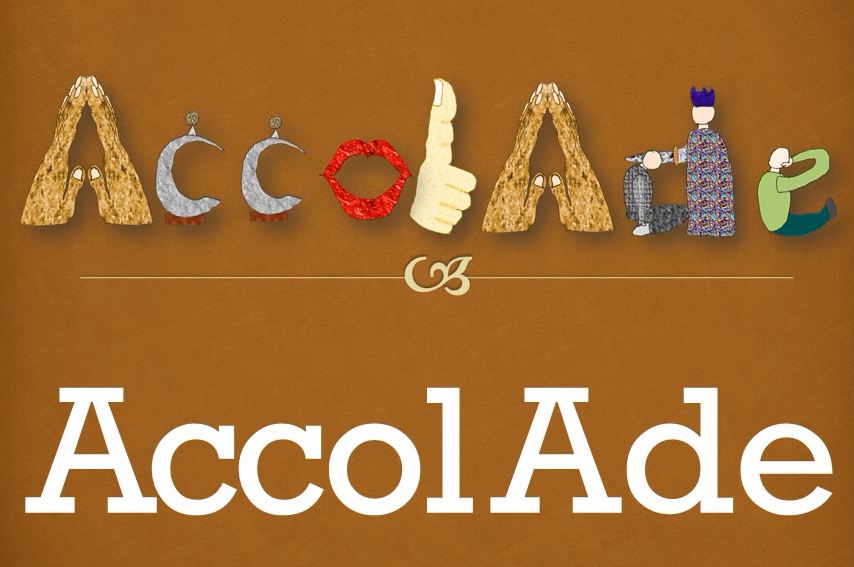 Get some cheers as you learn this word

a) an expression of praise

b) an award or honour

1   Her performance at the Kodak theater won her many accolades.

2   It was a difficult surgery and the team of doctors deserve all the accolades bestowed upon them.

4   The ultimate accolade for an artist is the love and affection of his audience and fans.

5   It may always be debated whether a particular film deserves all the accolades showered by the critics.

6   Heath Ledger’s performance in Batman received accolades from the press.

Under the Lens: The Accolade Ceremony

The accolade is the ceremony to award knighthood. Over the years the ceremony has taken many forms. The most popular being the tapping of the flat side of the sword on the shoulders of the person being knighted. From about 1852, the meaning of “accolade” was extended to mean “praise” or “award” or “honor.”