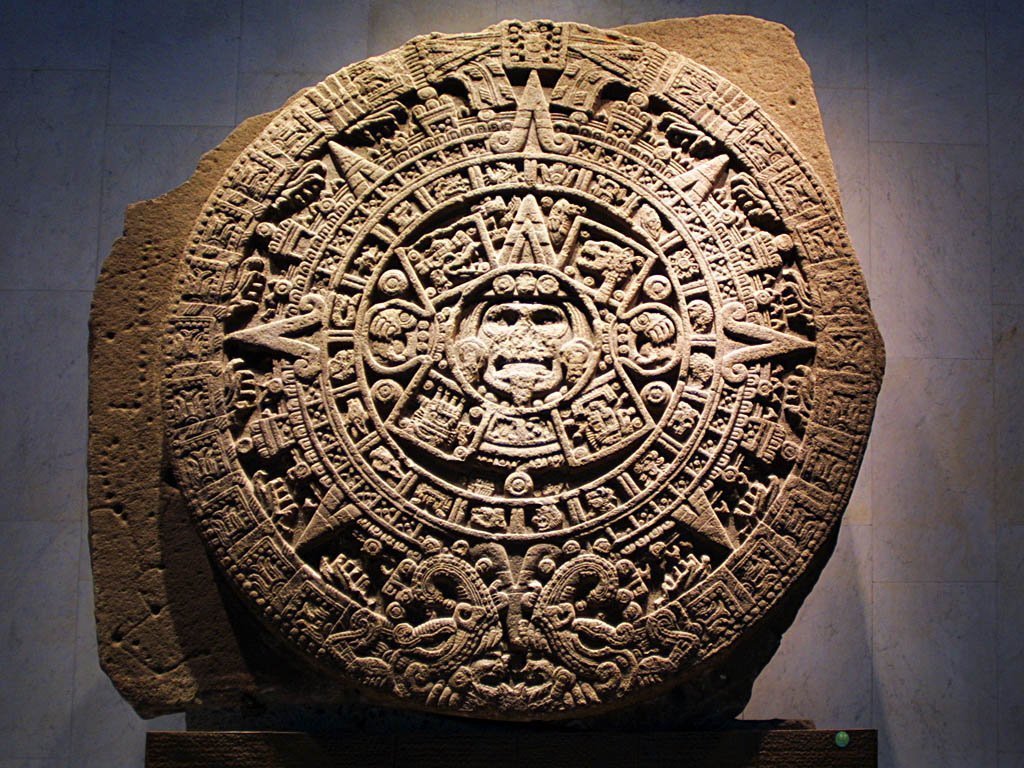 1   The government offices were using antiquated machines of the late 20th century.

2   Since ready-made clothes have become the order of the day tailors seem to have become antiquated.

3   Antiquated methods of treatment in many cultures should not be ignored for some of them may still be relevant.

4   Antiquated systems of production are still prevalent in developing countries.

5   The art director was looking for locations that looked antiquated for an upcoming historical film.

6   The General had no doubt that his soldiers were brave, his concern were the antiquated weapons that they carried.

Know about What was the relevance of December 2012 in The Mayan Calendar?