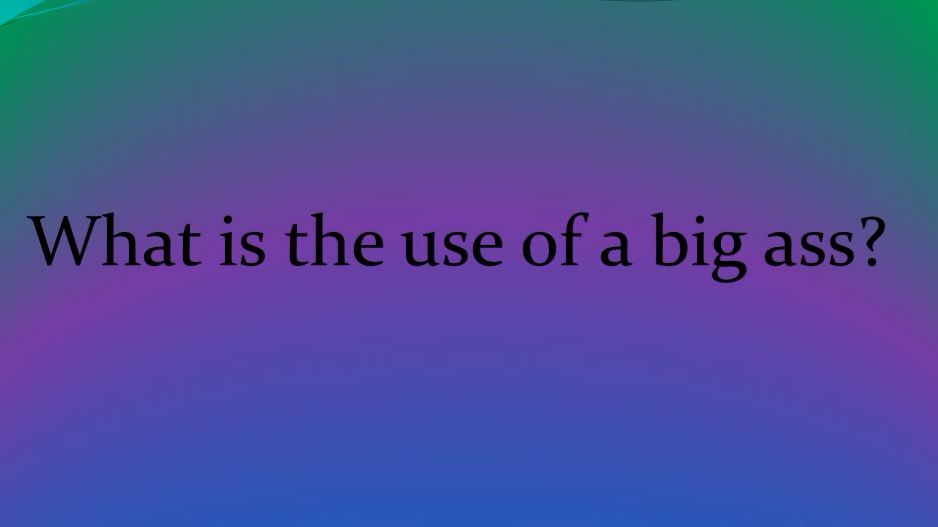 Mnemonic –  Big ass usage: To make milder the pain of sitting on a rough surface

1   An aspirin will assuage your headache until the doctor arrives.

2   Sindbad was brave and took over the ship during the storm; this assuaged the fears of the sailors and they simply followed his orders.

3   He had accidentally killed a young boy; now to assuage his guilt he decided to adopt a child and raise him to be a good man.

4   In an attempt to assuage the fear in the masses the king announced that no taxes will be levied in these times of trouble.

5   How may you assuage someone pain if you do not feel any empathy for him.

6   Only time can assuage the grief due to the loss of someone close to you.

Under the Lens: Difference between Assuage and Alleviate

Both these words suggest a reduction in intensity of something undesirable.

Alleviate suggests partial relief, as in, something has become easier to bear.

Ex – The medicine alleviated the pain in my stomach.

Assuage is more usually used for bodily sensations, emotions etc. It usually suggests that the discomfort is nearer to being relieved.

Ex – He drank all the water in the flask to assuage his thirst.