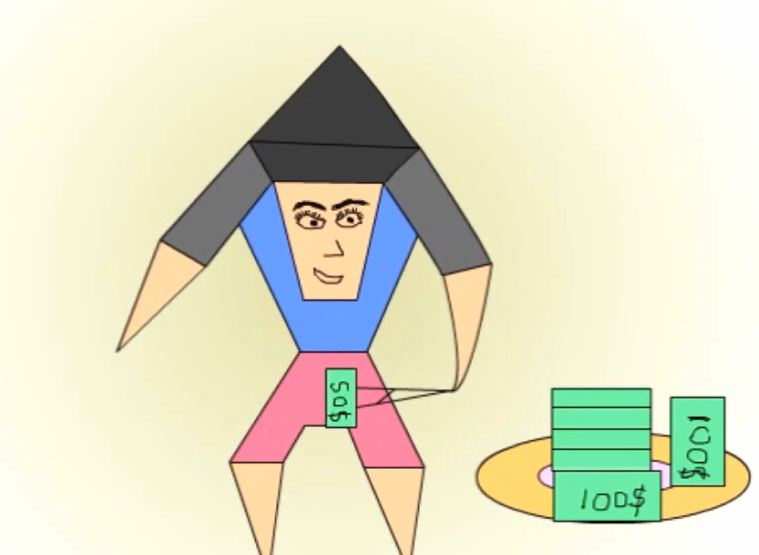 1   The problem with a capitalist world is that its primary motivations are based on the avarice of an individual.

2   Game of Thrones is based on the political ambitions and avarice of the rich and mighty.

3   How do you aim to satisfy the avarice of a conqueror that is not willing to stop until the whole world is at his feet?

4   People say she married him not because of love but due to avarice.

1   Gollum is an avaricious creature created by Tolkien whose lust for ‘The Ring’ is legendary.

2   Moll Flanders can be termed as an avaricious woman who sees everything in terms of money.

Under the Lens: Difference between Avarice and Greed

Greed is an informal word. Although greed can suggest an unreasonable desire for wealth, possessions and other things, it is more often used to express an excessive desire for food.

Avarice is a more formal word. It is also a stronger word as it suggests an extreme desire. Avarice is always associated with money and possessions. So don’t call your sibling avaricious if he/she is snatching chocolate from you.