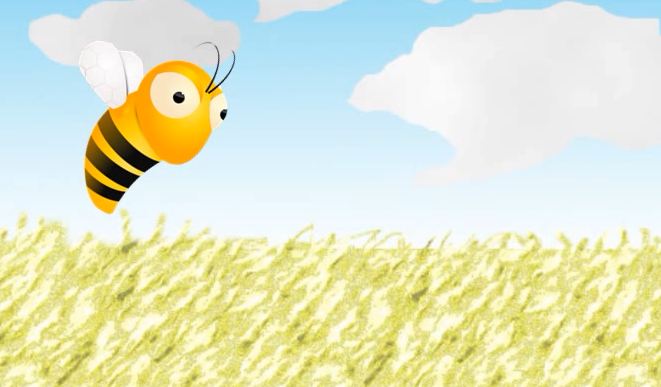 Mnemonic – Bee must be confused

1   He seemed lost in the presence of her beauty; always bemused and never in complete control.

2   The innocence of a child would always bemuse the adults.

3   The bemused look on his face angered the people who assumed that he was making fun of them.

4   The player and fans were left in bemusement when the coach decided to rest him in the crucial game.

5   Agatha Christie wrote in plain language; she preferred to bemuse the readers with her plot rather than any word play.

6   The audience was bemused when the magician entered the stage from four different directions.

Under The Lens – Bemuse Etymology

Bemuse and amuse both come from muse (to be absorbed in thought) Amuse initially meant to divert the attention in order to mislead but now means entertain. Bemused still can mean lost in thought or preoccupied but it is more often used as a synonym of confused or puzzled.