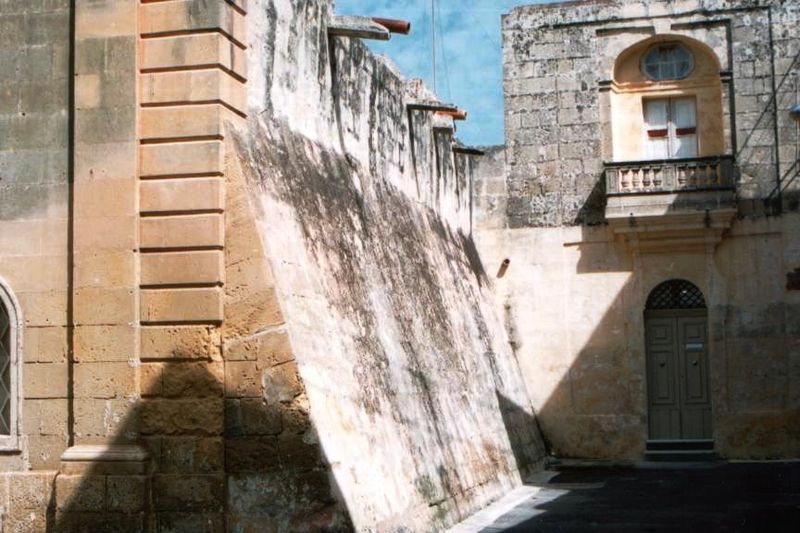 a)  an architectural structure built against or projecting from a wall which serves to support or reinforce the wall.

b)  to give support or encouragement, to prop up (as a verb)

Buttress sentences (as a noun)

1   The church committee released funds in excess of twenty thousand dollars to build a buttress along the south wall.

2   The castle was supported by four huge buttresses almost 10 feet in thickness.

Buttress sentences (as a verb)

1   Something needs to be done to buttress the poor people of this world.

2   The reserve bank had to take drastic measures to buttress the falling currency with respect to the dollar.

3   He had the backing of many lords and governors to buttress his claim for the throne.

Under the Lens – Flying Buttress 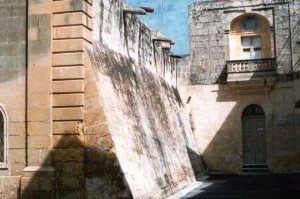 Buttress is an architectural structure used to support a wall. Fittingly as a verb buttress means to support. Buttresses were common in ancient buildings to steady a structure and act against the lateral forces pushing a wall outwards.

Flying Buttress is a specific type of buttress strongly associated with Gothic church architecture. A flying buttress is not in contact with the wall all the way to the ground. Have a look at the picture to get a better idea.