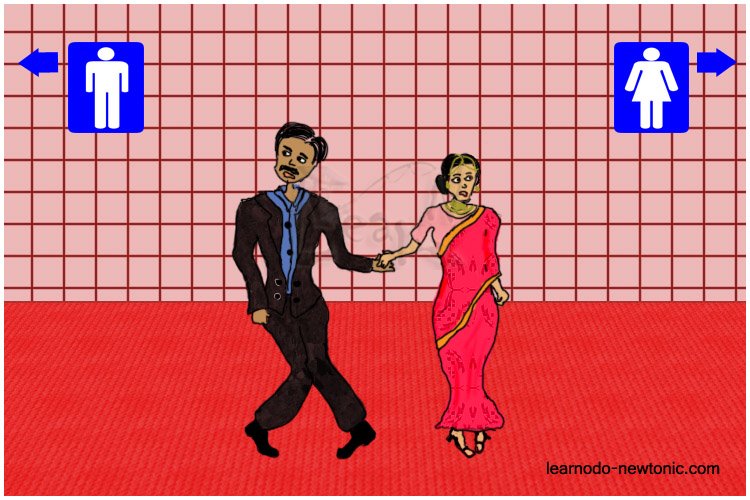 People are different. But there are certain things that everyone across the world does. Mostly these are things are necessary for you to live, like eating, going to the shit house and taking care of your health by brushing, taking a bath etc. And then there are things that society makes you believe are … Read more 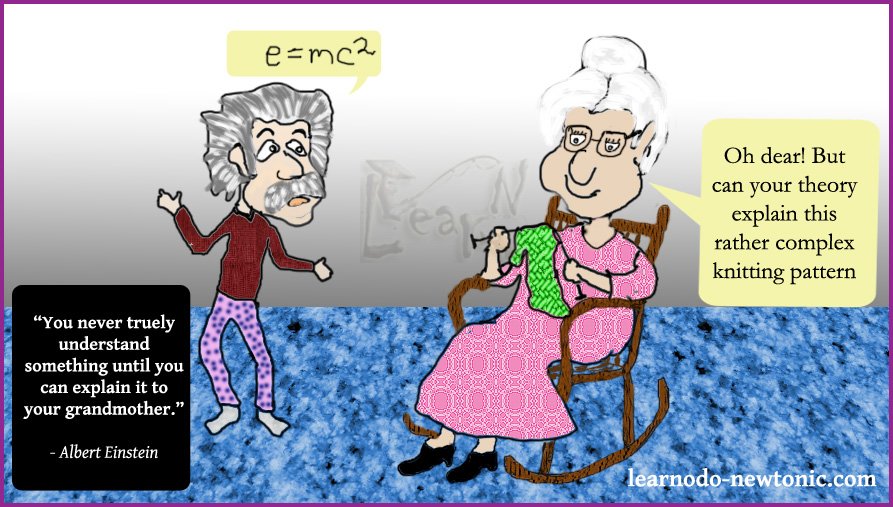 “You never truly understand something until you can explain it to your grandmother” Albert Einstein (1879 – 1955) Albert Einstein was born in Germany in 1879. He is known over the world as a great scientist and the one who developed the theory of general relativity, which brought about a revolution in physics. But … Read more 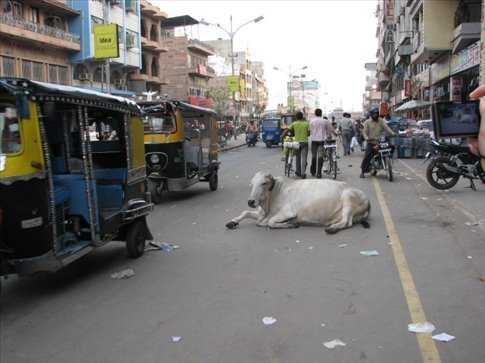 Rahul Dravid once said in an interview that if he tried to play like Sachin Tendulkar then he would be making a fool of himself. If only dogs paid attention to news rather than waiting for the cooking shows and Scooby Doo then they could perhaps tell their friends on the street that they … Read more 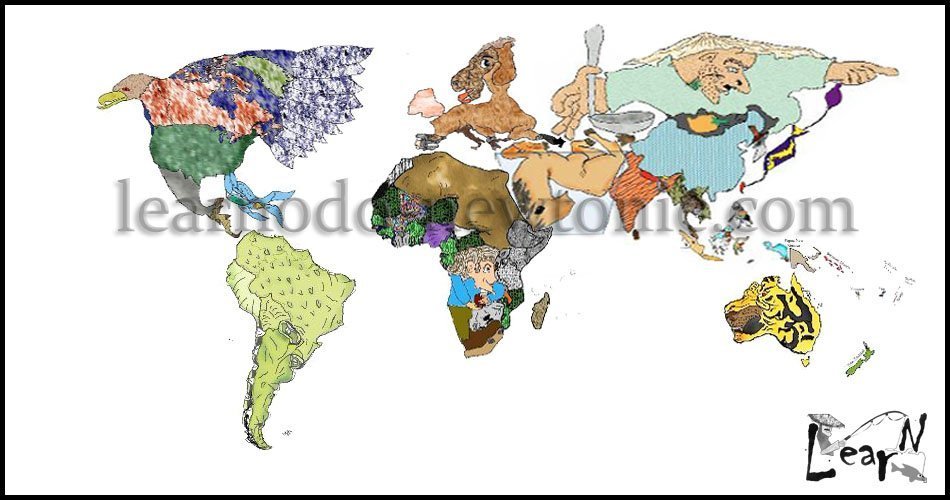 Anyone who is even a little interested in Geography or knowing about the world must have thought at least once in his lifetime – “Wouldn’t it be nice if I could learn the world map!” Well if you devote a little time, learning the world map is not that difficult, provided you see it … Read more 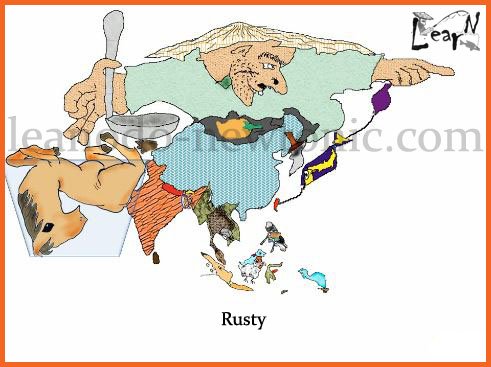 It is difficult to memorize maps because the shapes of countries and continents are vague and hence easily forgotten. Imagine if the map of Asia was shaped like a giant and the countries were its body, legs etc. Wouldn’t it be easier to remember it then? Well that is exactly what we have done. To help you memorize the map of Asia, we have transformed it into a giant called Rusty.

Well let me tell you a few things about Rusty. He loves to eat horses. So in the illustration, Rusty is cooking a horse in a vessel. It is inverted as it wouldn’t fit in the vessel otherwise. Horse is a weird animal to eat! When we asked him why he loved eating horses, he started singing “It’s My Life.” Anyways, the inverted horse will help you in memorizing the countries in The Middle East.

Rusty is holding a Kazak spoon in his hand with which he is stirring the horse in the vessel. Don’t worry no animals were harmed while making this illustration. The Kazak spoon helps you in locating Kazakhstan on the map. 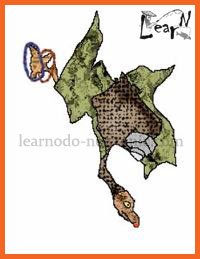 Rusty lost one of his legs while fighting with the South American monster, which is a croc. Must have eaten his leg I guess! Anyways so Rusty uses a wooden stump as a replacement – the wooden stump being the Indian sub-continent. His other leg is a sort of a dinosaur which he uses to catch small animals. This mutated leg helps you in remembering the countries of South East Asia. 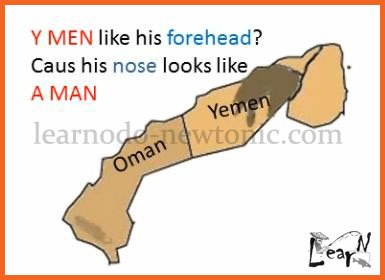 To make things simpler, we have divided the map into three parts.

Watch these videos and you will learn the map of Asia in no time.