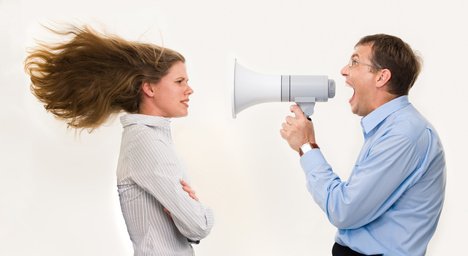 Ex – The policeman reprimanded the offender.

Censure may be direct or indirect.

Ex – The newspaper censured the politician.

Ex – She reproached him for forgetting her birthday.

Admonish and reprove are mild forms of criticism. Admonish is usually used in giving warning or counsel.

Ex – He admonished his colleague for not finishing his work in time.

Reprove is friendly criticism to help correct a fault or pattern.

Ex – She reproved her brother for smoking too much.

Rebuke is sharp criticism and is usually abrupt.

Ex – Her boss rebuked her for disturbing him during the meeting.

So that was about words of disapproval. I hope you don’t have any for us. If you do, you can comment below.