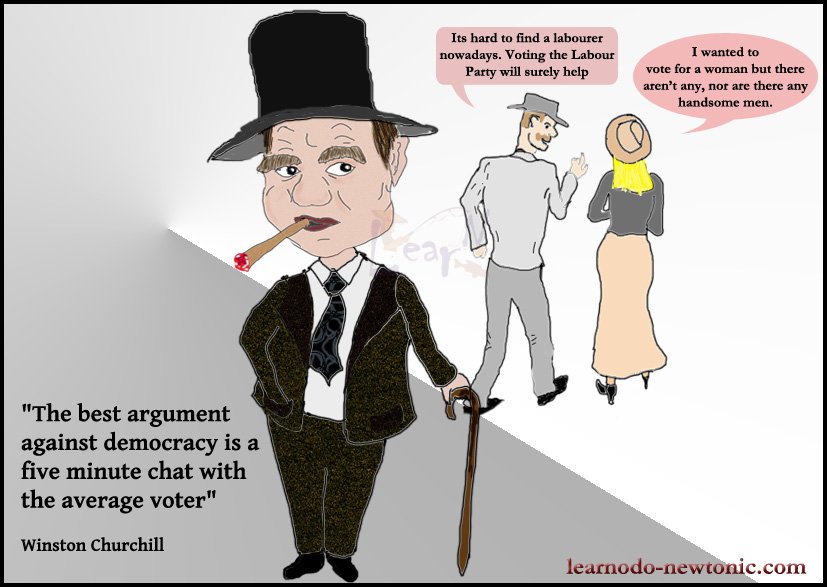 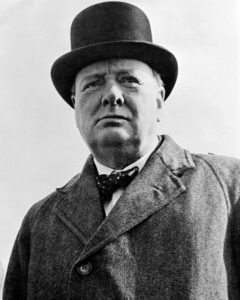 “The best?argument against democracy is a five minute chat with the average voter”?

Winston Churchill was the Conservative politician who served as the Prime Minister for Britian between (1940 – 1945) and (1951 – 1955). He is widely regarded among the greatest wartime leaders of the 20th century. He is also the only British Prime Minister to win the Noble Prize. He received the Noble Prize for Literature in 1953 for his various publications, most notably the six volume “The Second World War”.