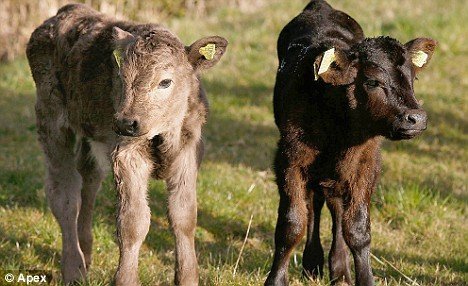 Ebullient and elated both suggest cheerfulness and high spirits.

Elated usually refers to happiness in response to some external incident or news.

Ex – His supporters were elated when it was announced that he had won the election.

Ebullient refers to high spirits rising to the surface spontaneously. It comes from a Latin root which means to boil out. Hence it suggests to a bubbling over with enthusiasm or excitement.

Ex – She has been ebullient ever since he proposed to her.