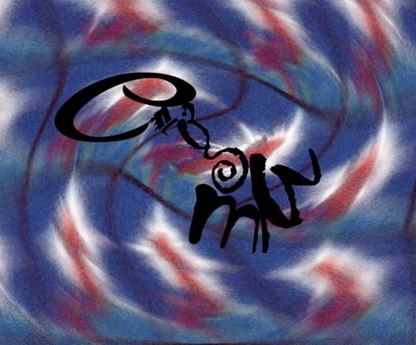 Enigma Sentence : Is man ever going to solve the enigma of the universe.

Under The Lens : Puzzling: Difference between Enigma, Mystery, Riddle and Conundrum.

Generally all these words, along with more common words like puzzle and problem, can be applied to anything that confuses; or challenges your intellect.

A riddle is a puzzling statement or question to be solved by applying one’s intellect. Riddle is similar to mystery in the general sense but it stresses on the idea of an eventual solution. Ex – I have watched the movie Inland Empire a couple of times but it is still a riddle to me.

Enigma is a dark saying, question or picture containing a hidden meaning. In the general sense it is a stronger word than the others and refers to an utterly difficult mystery. It might also suggest shades of darkness. Ex – Batman had become an enigma for the city of Gotham.

Conundrum is a riddle involving a pun or play of words. It is the most specific of these words and is never applied to a person. It usually refers to a problem which invites a lot of talk but whose solution is tricky. Ex – How to balance your time between earning and spending what you earn is a conundrum for many people.