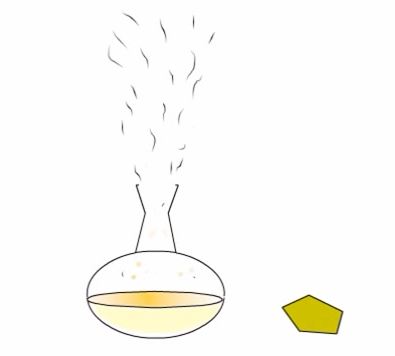 Evanescent Sentence: They held each other’s hand and stared at the evanescent sunset.

Under The Lens: Gone In Sixty Seconds

Evanescent, fleeting and momentary are slightly different from other synonyms of temporary because they stress on the thing being extinct almost immediately.

Momentary is the most informal of the three words. It literally means, passing away in a moment. It is used to indicate briefness of duration. Ex – There was a momentary delay before the start of the match

Fleeting refers to something passing swiftly. Ex – She gave me a fleeting glance as she passed by my room.

Evanescent is the most formal and literary word among the three. By definition, it refers to something vanishing almost as soon as it appears. It usually suggests delicateness or tenderness. Ex – Compared to the age of this universe, man’s life is evanescent.