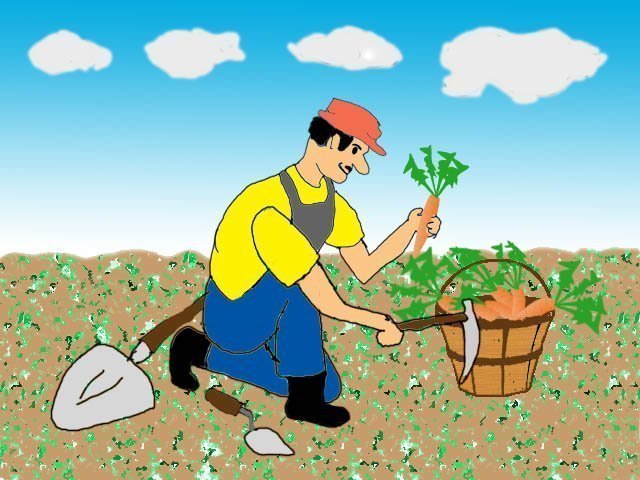 Garner Sentence: The prince had to garner all the magic stones in the world to undo the curse on the princess.

Under The Lens: Garner Saved

In 2003, on the sets of Daredevil, Jennifer Garner become entangled in wires and was about to crash her head against the wall. Ben Affleck came to her rescue in time and saved her.

Ben Affleck and Jennifer Garner married in 2005 and now have three children.

Their story reminds me of the story of Sunil Dutt and Nargis. Sunil Dutt saved Nargis from fire on the sets of Mother India and they too ended up getting married.