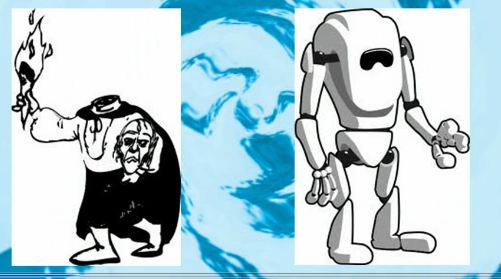 Heedless Sentence: In his quest to become successful in his career he became heedless to the needs of his family.

Under The Lens: Difference between Heedless and Thoughtless

Heedless implies not giving attention to something due to lack of consideration, self-preoccupation or stubbornness. Ex – heedless remark about his son. It is more often disapproving in tone but can sometimes suggest a daring attitude. Ex – heedless to eminent dangers.

Thoughtless is less disapproving than heedless as it more often suggests an unintentional carelessness unlike the deliberate inconsideration which is suggested by heedless. Ex – a thoughtless mistake.