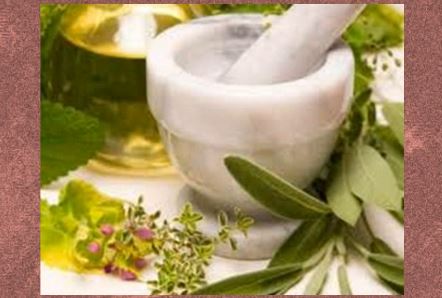 Hermetic Sentence: Certain food items are kept in hermetic containers to prevent the formation of germs or bacteria.

Under The Lens: Hermetic Etymology

The legendary patron of alchemy Hermes Trismegistos supposedly invented the process of making a glass tube airtight using a secret seal. Thus hermetic means ‘sealed airtight’. The meaning has been extended and hermetic may also mean ‘isolated or not affected by outward influence or power’

Hermetic (initial capital letter) may also be used to refer to anything pertaining to Hermes Trismegistos or the writings ascribed to him.