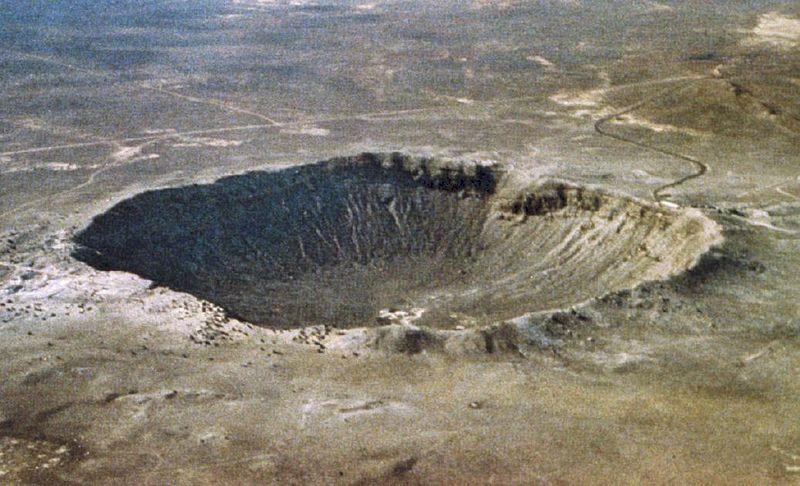 Holocaust Sentence: With the build-up of arsenal among the powerful nations, the prospect of a nuclear holocaust looms large.

Under The Lens: The Holocaust

Holocaust means great or complete destruction or devastation, especially by fire. The word holocaust is also used to denote great massacres, particularly the mass slaughter of approximately 6 million European Jews in Nazi concentration camps during World War II. That sad act in history is often referred to as The Holocaust.