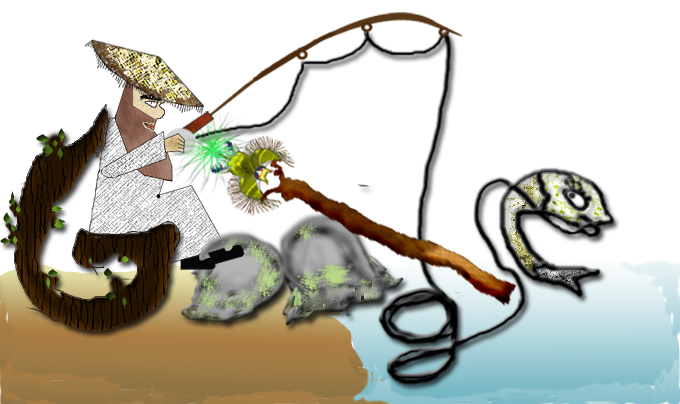 Sentence: His latest composition pays homage to Mozart, whose works inspired him to become a musician.

Under The Lens: Doodle

Doodle is an unfocussed drawing made when the attention of the person is otherwise occupied. Doodles are generally figures, designs, patterns, geometric shapes or landscapes.

Study has suggested that doodling can aid a person’s memory by acting as a mediator between the spectrums of thinking too much or thinking too little; thus helping the doodler to focus on the present situation.

Famous people who have been known to doodle include American Presidents Ronald Reagan and Bill Clinton and English romantic poet John Keats.