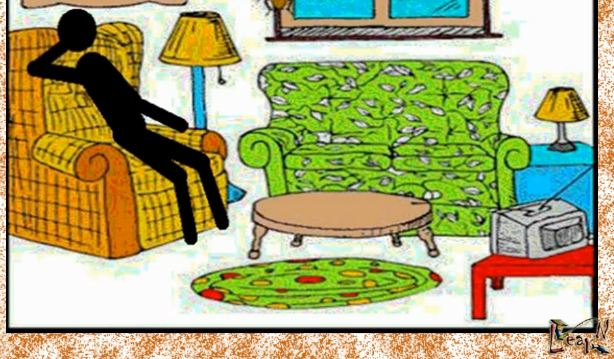 Humdrum Sentence: The novel was interesting initially but after a few pages it became humdrum.

Under The lens: Humdrum – Animated Film

Humdrum (1998) is an animated film of less than 7 minutes directed by Peter Peake. It shows two shadow puppets sitting on a table and suffering from humdrum. It received an Oscar and a BAFTA nomination for Best Animated Short Film. It is a short and sweet film. Here is the youtube link.