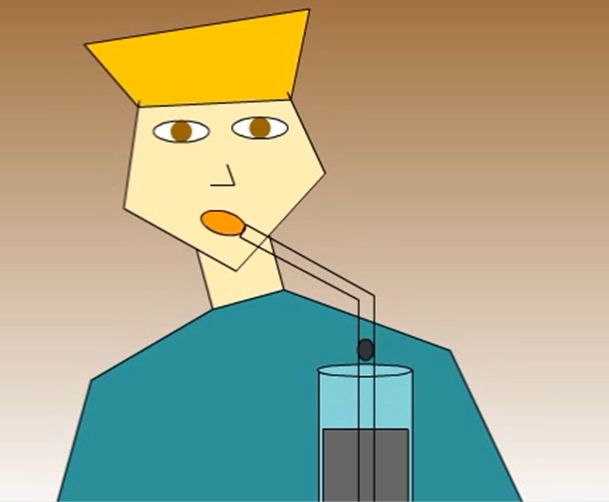 Insipid Sentence : It is difficult to tolerate the insipid speech of certain politicians.

Under The Lens : Bored To Death, Difference between Insipid, Vapid and Banal

Insipid and vapid are derived from Latin words that refer to tasteless food. Apart from suggesting lack of flavor, they also suggest flatness or want of spirit. There is only a slight difference between the two words. While insipid is usually used to describe instances of expression or behavior, vapid usually describes a whole personality. Ex – The vapid entertainer made insipid remarks on society.

Banal differs from these two words as it suggests something is so common that it lacks freshness. Ex – His banal jokes bored the audience.