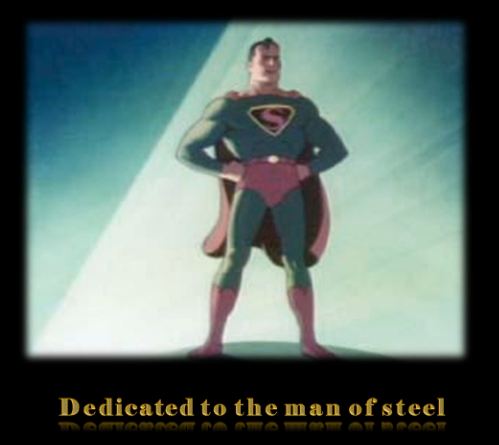 Sentence : Challenges in life may be tough and demanding, but they are not insuperable.

Under the Lens : Inspirations behind Superman Characters

Metropolis was a 1927 classic by director Fritz Lang. It was the inspiration behind the name of the city where Superman lives.

Daily Planet where Clark Kent and Lois Lane work as reporters is inspired from the Daily Star newspaper, where Joe Shuster was a newsboy. The paper is now called Toronto Star.