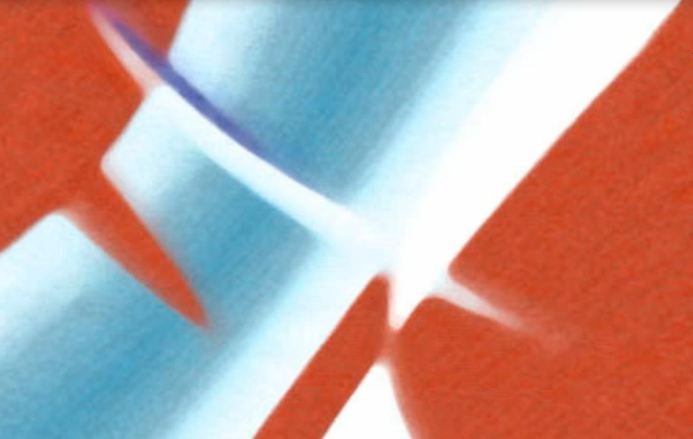 Juxtaposition Sentence: Shakespeare often used juxtapositions, like that of individual and society, in his plays.

Under The Lens: Understanding Juxtaposition

Juxtaposition is a linguistic tool which has been used often in written text, most notably by William Shakespeare. It is used to highlight the distinction, the contrasts or the resemblance of two concepts, thoughts, characters, feelings, objects etc.

Though juxtaposition can be used to compare physical objects, it is more often used to place two abstract concepts next to each other for comparison. A young and an old character in a play having a conversation which highlights the difference between the young and the old is an example of juxtaposition.