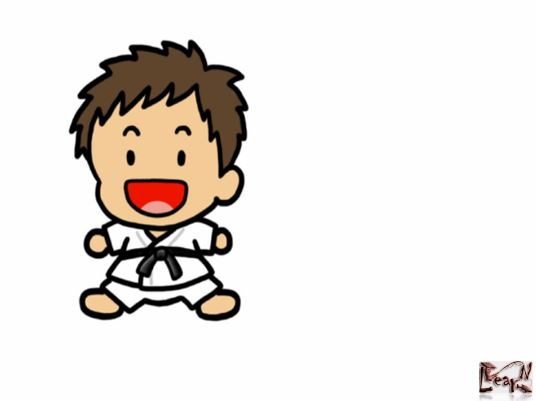 Under The Lens: Kudos Etymology

The word Kudos comes from Greek kydos (glory, fame). It entered the English vocabulary in the nineteenth century as a singular noun. It was initially used only in academic circles but in the 1920s the word gained popularity in journalism. Although Kudos was a singular noun in Greek the final -s was often mistaken as a plural suffix in English. This led to the back formation kudo (attested by 1936).