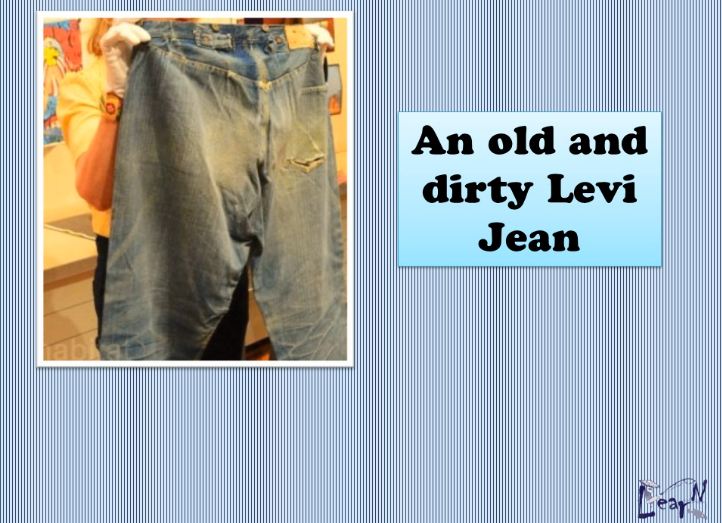 Sentence: They needed some levity at the office to not get bogged down by the arduous project they had undertaken.

Under The Lens: Levitas and Gravitas

Levity and levitation come from the Latin root levitas which means lightness. The opposite Latin root to levitas is gravitas. Gravitas means weightiness and the word gravitation is derived from it.

So gravitation gives weight to bodies and makes them fall to the ground when dropped. While levitation makes bodies light and raises them up from the ground.

Remember the spell wingardium leviosa in the Harry Potter series which was used to raise or levitate objects. The levi in leviosa suggests the spell is probably derived from the root levitas.