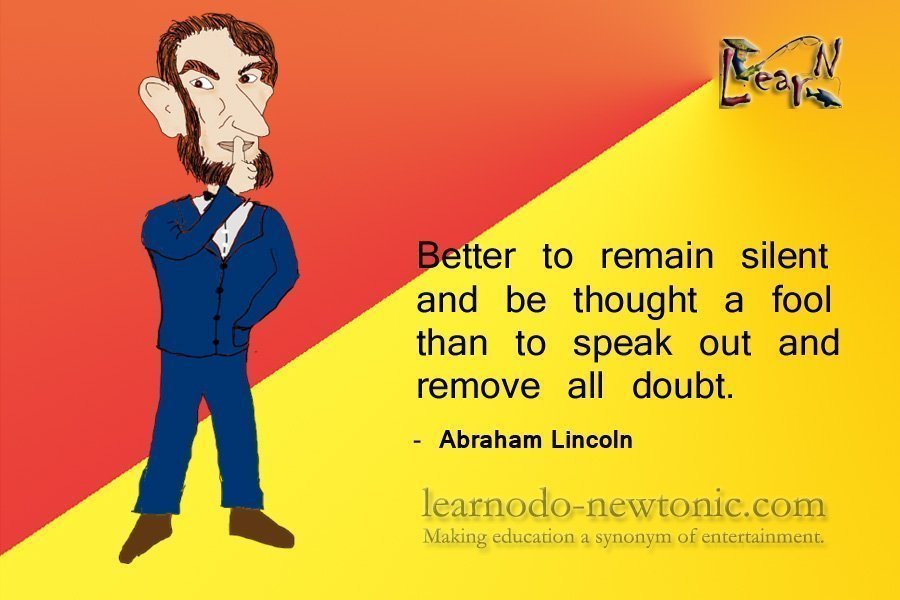 Abraham Lincoln was the 16th president of United States from (1861 – 65), he is widely regarded as one of the three greatest presidents of US. He is most known for his leadership during the crisis of American Civil War and his efforts to bring the Thirteenth amendment of the US constitution that finally ended slavery in 1865.

Lincoln was re-elected as president in 1864 but was assasinated a year later by stage actor John Wilkes Booth at the Ford’s Theatre.