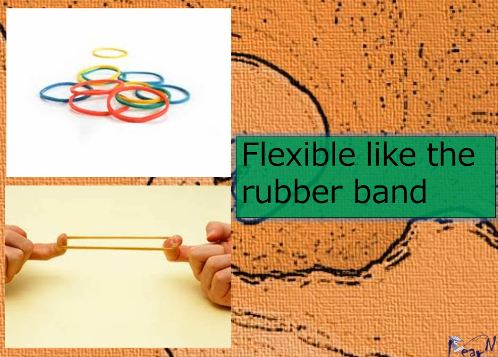 Lithe Sentence: The lithe gymnast performed so well in her routine that the judges had no choice but to give her a perfect score.

Under The Lens: Difference between Lithe and Limber

These adjectives are used to describe flexible, graceful and well-conditioned physique. The difference between the two words is that limber more specifically refers to a body which has become well-conditioned through training. Ex – The lithe body of the ballerina still needed hours of exercise to stay limber.