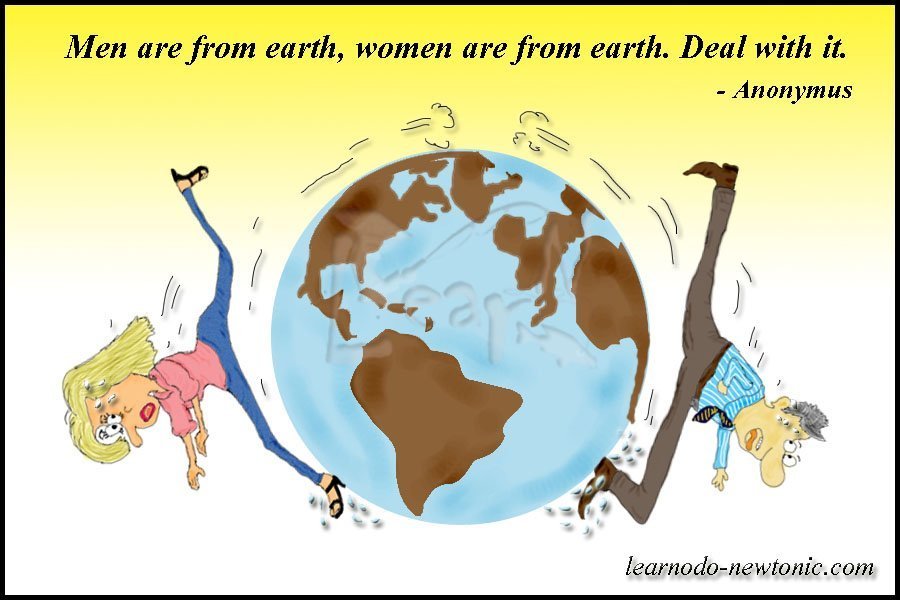 Men are from Mars, women are from Venus” is a popular work of non fiction by American author and relationship counselor John Gray. The book is considered as the most popular work of non fiction in the 90’s selling more than 50 million copies. To put it simply the book explains in a rather interesting way how men and women are different. According to the book the most of common relationship problems between men and women are a result of fundamental differences between the genders. It further tries to help us understand the difference between the genders to make our relationships work better.

The book is responsible for popularizing the metaphor – Men are from Mars, Women are from Venus.