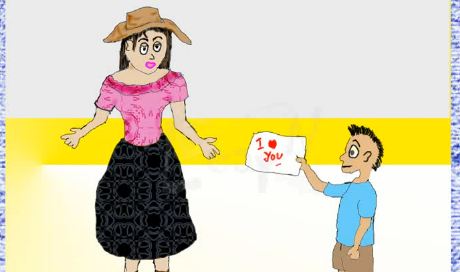 Missive Sentence: Though in today’s world you are just a phone-call away from anyone, receiving missives from people you love still has its charm.

Under The Lens: Missive Usage

Missive is a more formal word for letter though not as formal as epistle. Though it may refer to any letter, missive is often used to refer to a lengthy official letter or a humorous one.