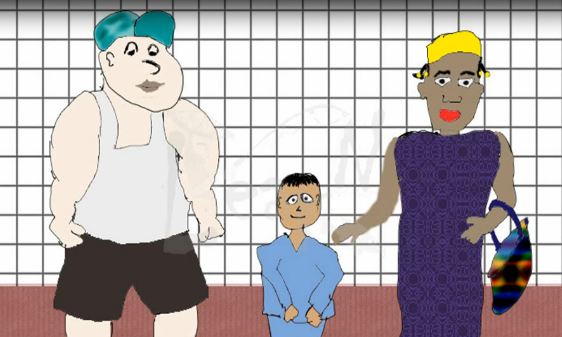 Mulatto Sentence: His parents were against the idea of him marrying a mulatto.

Under The Lens: Mulatto Usage

The term mulatto is not used often in contemporary English and other words like bi-racial and mixed-racial are considered more appropriate. This is because the word mulatto has association with slavery and colonial and racial oppression. The word however is still considered relevant in historical context.