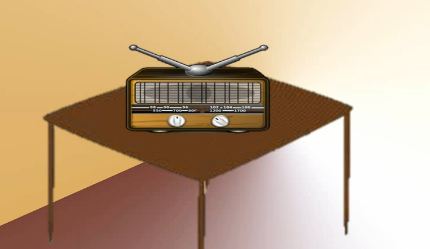 Myriad Sentence: Myriad of birds sailing through the sky is a beautiful sight.

Under The Lens: Myriad Etymology

Myriad is a classical Greek word for the number 10,000. It is still sometimes used to represent ten thousand. Ex – This stadium has a capacity of eight myriads. However in modern English the word myriad usually refers to an unspecified large quantity. In this way it can be used as either a noun or an adjective.

Merriam-Webster notes, “Recent criticism of the use of myriad as a noun, both in the plural form myriads and in the phrase a myriad of, seems to reflect a mistaken belief that the word was originally and is still properly only an adjective…. however, the noun is in fact the older form, dating to the 16th century”.