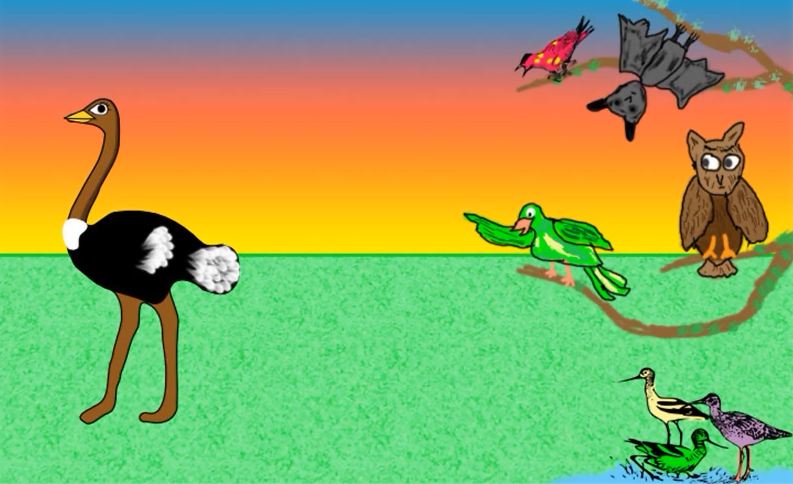 Ostracize Sentence: When her father was convicted for felony, her friends ostracized her instead of supporting her.

Under The Lens: Ostracize History

In ancient Greece there was a practice where certain people were temporarily banished by popular vote. The procedure was that people wrote the name of the person they wanted to be banished on pottery shreds or ostraka. The person who got maximum votes was banished provided he received more than 6000 votes. He was given 10 days to leave and if he returned the penalty was death.

The word ostracize comes from ostraka or pottery shreds that were used in voting. Ostracize means to banish from one’s native place. Though ostracize still retains its original meaning, in modern English it is more often used to describe informal exclusion from society, friendship, conversation, privileges, etc.