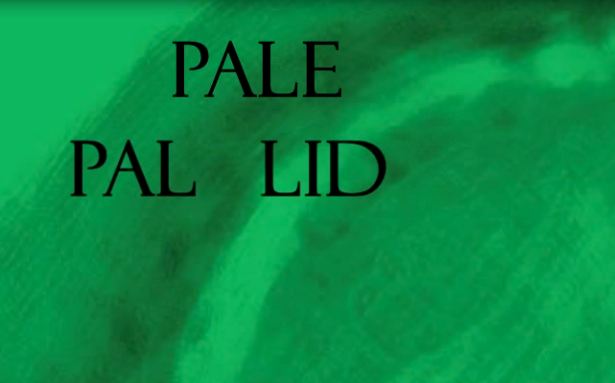 Pallid Sentence: The plot of the play was good but the pallid performance by its lead actor made it boring.

Under The Lens: Pallid Sturgeon

The pallid sturgeon is a species of fish endemic to the waters of Missouri in United States. Compared to other species of sturgeon, the pallid is noticeably paler and hence the name. The pallid sturgeon takes 15 years to mature but can live for up to a century. The species is considered to be a relic of the dinosaur era, and has been called “one of the ugliest fish in North America”.

Pallid sturgeon populations rapidly declined during the late 20th century and the species was listed as endangered on September 6, 1990.