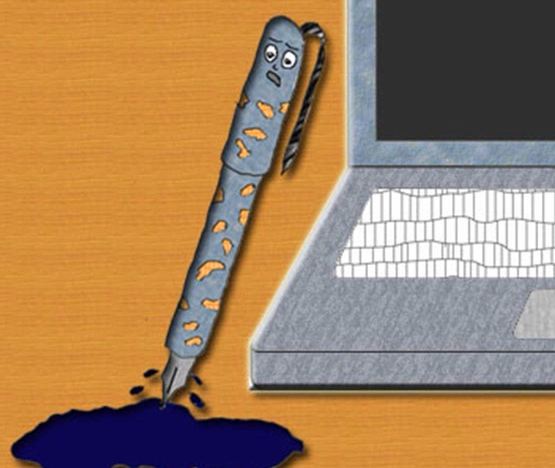 Penury Sentence : He was once a star but nowadays he is living in a state of penury.

Under The Lens : Degrees of Poverty

Indigence suggests the mildest form of economic deficiency in which a person lacks ordinary comforts but still has means to sustain life.

Ex – His family went into indigence when he lost his job.

Poverty is a general term and can indicate various degrees of economic deficiency. It specifically indicates a state more severe than indigence but better than penury.

Penury indicates a state in which due to economic shortage one is not able to live a normal life. Ex – He couldn’t visit his sick aunt due to his present state of penury.

Privation is even more severe and suggests a painful state due to lack of money. Ex – Under-nutrition due to privation has had a severe effect on his health.

Destitution is the most severe of these terms. It refers to a state of utmost poverty. Ex – Many people’s lives are at risk due to destitution caused by the present economic system of this world.