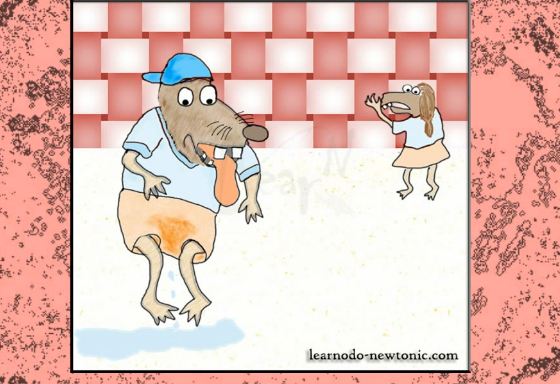 Reek Sentence: The place was dirty and reeked of litter.

Under The Lens: Various forms and meanings of Reek

Reek as a verb means to stink as we learned in the video. Extending that meaning it can also imply – to be pervaded with something offensive or unpleasant. Reek can also mean to give off steam, smoke etc. or to be wet with sweat, blood etc.

As a noun reek refers to a strong, unpleasant smell. Also as a noun it may refer to vapor, steam or smoke.