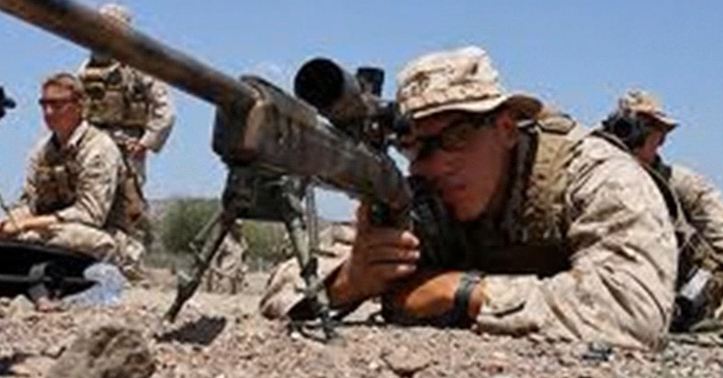 Rife Sentence: Corruption is rife in the country and public is expressing its anger through protests.

Under The Lens: Difference between Rife, Prevalent and Widespread

All these words suggest that something is of wide extent or occurrence. Prevalent means widely occurring at a time or at a place. Ex – Wearing apple-bottom jeans is the prevalent fashion among youngsters.

Widespread more specifically suggest that something is plentiful over a wide area or space. Ex – Common cold is widespread in the city during this season.
Rife differs from its synonyms in the sense that it more often indicates spread of something undesirable. Ex – Smoking is rife among students.