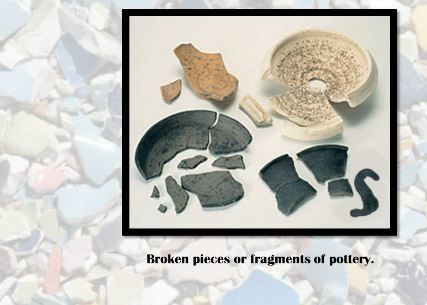 Shard Sentence: He used a pointed shard of glass to strike his enemy.

Under The Lens: The Shard

The Shard, also called the Shard of Glass, is a skyscraper in London. Standing 309.6m high, it is the tallest building in Europe and the second tallest free standing structure in the United Kingdom. It opened on 5 July 2012 and has 72 habitable floors.

The architect of the building Renzo Piano met with criticism from English Heritage who claimed that the building would be ‘A shard of glass through the heart of historic London‘, giving the building its current name ‘The Shard’.