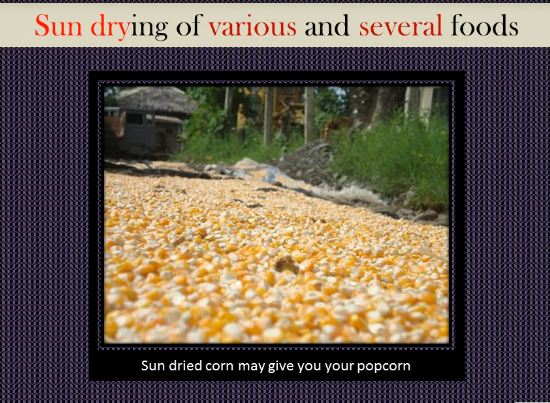 Sundry Sentence: You require sundry ingredients to prepare this dish.

Under The Lens: Difference between Several, Few, Diverse, Sundry and Various

These words refer to a group of more than two but not many. Several and few are general words which refer to a small group of more than two. Few adds an unspecified maximum restriction to the group. Ex – There are several films releasing on this Friday but only a few of them are worth watching. Beyond their reference to a small group they are vague and don’t have connotative richness.

Diverse suggests variety within the grouping. Ex – There are people of diverse cultures living in India.

Sundry emphasizes the randomness of differences among members of a group indefinite in size. Ex – Sundry skills are required to complete this task.

Various is a less formal substitute for sundry and it is more matter-of-fact about a wide representation of differing things. Ex – There are various flowers in his garden.