On the 7th of December 1941, Japan conducted a surprise attack against the US naval base at Pearl Harbor, Hawaii which damaged all their 8 battleships and killed more than two thousand Americans. The attack on Pearl Harbor had widespread consequences the most important one being that it led to America declaring war against … Read more

The Battle of Yorktown was one of the most important battles of the American Revolutionary War. It took place in 1781 and ended with American and French forces, led by George Washington and Comte de Rochambeau respectively, decisively defeating a British army commanded by Lord Cornwallis. Know more about this historic battle through these … Read more 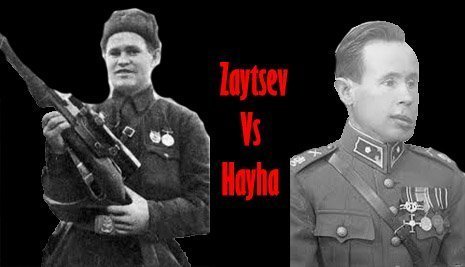 Simo Hayha Vasily Zaytsev Background Simo Hayha was born in the town of Rautajärvi, in present day Finland in December 1905. He was raised as a farmer and hunter. At the age of 20 Simo joined the Finnish Army to serve his mandatory one year service. A year later he was honorably discharged; having been … Read more

The United States used nuclear bombs on the Japanese cities of Hiroshima and Nagasaki on 6th and 9th of August, 1945 respectively. It was the first use of nuclear weapons in wartime and till date remains the only one. Here are 10 interesting facts about these bombings.   #1 The code name for the … Read more

Prelude Despite failing in his ambition to decisively defeat the Russian Red Army in a single campaign aka Operation Barbarossa the German Army (Wehrmacht) had made considerable gains. They had stabilized their front in a line running roughly from Leningrad in the north to Rostov in the south. Unable to capture Moscow and lacking the … Read more