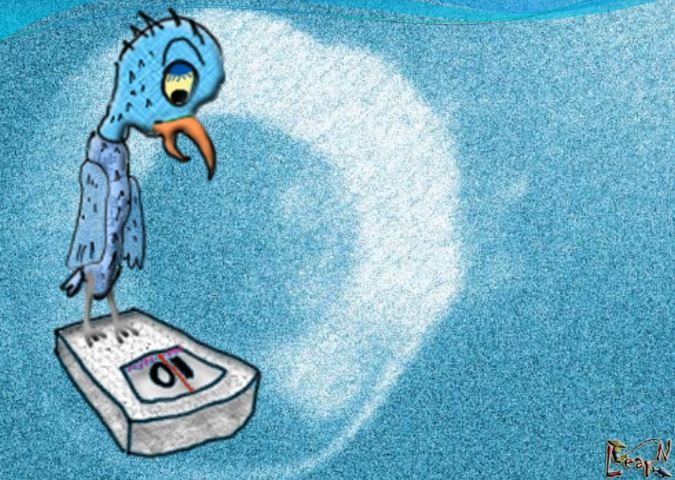 Tenuous Sentence: The ball hung from the ceiling by a tenuous thread.

Under The Lens: Difference between Flimsy, Frail, Tenuous and Unsubstantial

These words refer to anything slight, weak, thin or sheer and thus either lacking in permanence or vulnerable to damage or criticism.

Flimsy is the most general among these words and may suggest all of the meanings mentioned above. More particularly it suggests lack of density which makes something limp. It also refers to worthlessness, low standards or something not having the appearance of truth. Ex – I found his excuse for not attending the function flimsy.

Frail concentrates more on thinness or weakness. When used metaphorically, frail more often has a tone of pity rather than of disapproval like flimsy. Ex – Their frail hopes of beating the world champions evaporated within a few minutes.

Like frail, tenuous emphasizes on slenderness but not necessarily on weakness. Metaphorically the word suggests vagueness or confusion. Ex – His political ideas are tenuous and no one takes them seriously.

Unsubstantial is the most formal of these words. It stresses on lack of density, stability or dependability. It also suggests that something is without basis. Ex – You have unsubstantial evidence to prove your case.