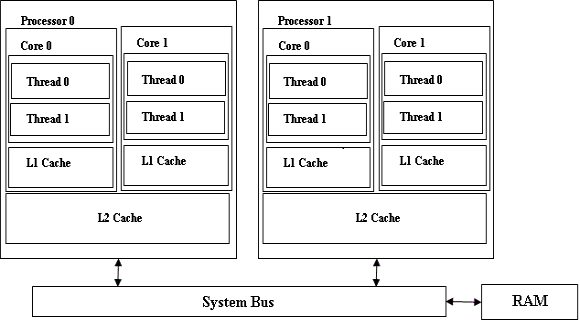 C.P.U. (Central Processing Unit) cache which is often called cache memory is an area of computer memory devoted to the high-speed retrieval of frequently used or requested data. The cache is a smaller and faster memory which stores copies of the data from the most frequently used main memory locations. When the processor needs to read from or write to a location in main memory, it first checks whether a copy of that data is in the cache. If so, the processor immediately reads from or writes to the cache, which is much faster than reading from or writing to main memory.