Here are 10 inventions which are so weird that they will make you laugh your guts out. They range from stupid to bizarre to – do we actually need that! We have made a tagline for each invention to add to the fun. 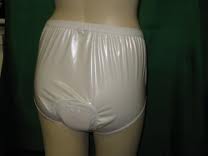 Containing a charcoal filter, this underwear filters out odors before they escape into the atmosphere. It proved to be a hit in Japan. 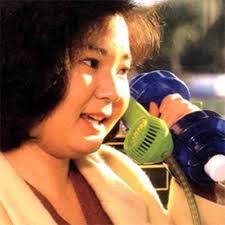 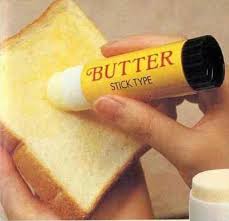 It looks like a glue stick…only it has butter instead of glue. Goodbye knifes, here comes the butter stick. 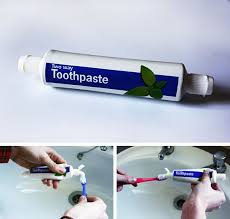 This invention lets you squeeze out toothpaste from either ends. The complicated process is explained for you in the picture. Even the greatest inventors would die with shame when they come across this innovative invention. Now every morning you have this enviable choice – ‘Which cap should I open?’ 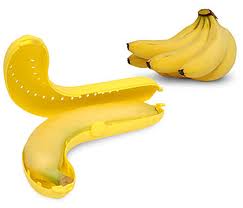 Most types of bananas fit in this amazing …thing. It even has multiple small perforations to facilitate ventilation. Its inventors will surely have a long life because every banana’s blessing will be with them. 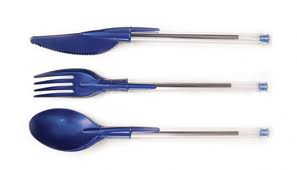 Turn your pens into forks and knives instantly by using pen cutlery set. It doesn’t get cooler than this…one moment you are writing, the other moment you are eating; with the same damn pen. 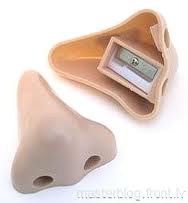 It is basically a pencil sharpener in the shape of a nose. But it gives you that creepy feeling of putting a pencil in a nose for no extra cost!

Tagline – Friends, Romans, Countrymen lend me your noses, I want to sharpen my pencil. 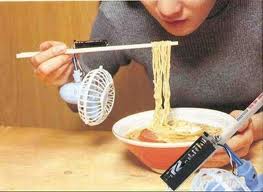 It cools down noodles on your chopstick thus saving you time and protecting you from mouth burn. Thus it solves man’s greatest problem – hot noodles! It might make your chopstick a bit heavy but that’s a small price to pay for such an advanced technology.

Tagline – Hot noodles man? Why not use the chopstick fan. 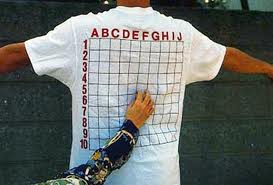 This t-shirt solved a problem that has troubled man since ancient times – telling people where exactly to scratch one’s back. It has a grid so that you can specify where you want your back to be scratched. Like – “scratch cells E4, E5, F5 and F6.”

Tagline – No one will ever miss the itchy spot again. 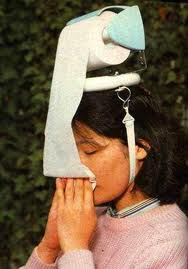 It’s a hat with a roll of toilet paper attached to it. Not only is it convenient, it also looks good as you can see from the picture. Females don’t need to carry tissues in purses anymore and men don’t need pockets in their pants. Revolutionary!

Tagline – When you are sick it doesn’t matter if you are thin or fat. All you need is the Toilet Roll Hat.