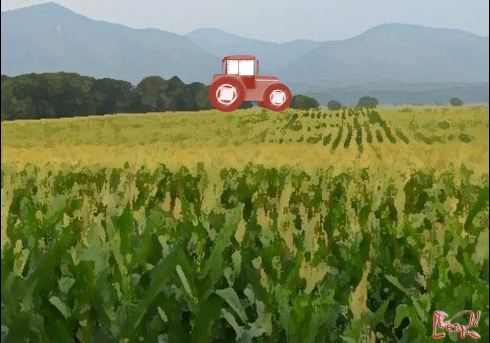 Tractable Sentence: His tractable dog followed his every command.

Under The Lens: Easily Manageable Words

These adjectives describe living beings or things that can be easily managed, trained, taught or led.

Amenable has the least negative tone among these words and just suggests openness to advice, persuasion or influence. Ex – They senate wanted an amenable king to lead Rome.

Docile broadly indicates lack of unruliness which makes for easy handling. It comes from a Latin root which means teachable and hence is often used in educational context. Ex – Due to our culture students in our country are usually docile.

Tractable suggests easily controlled. The degree of manageability is even more than docile in tractable. It often has a negative tone and suggests that the person has no will of his own and is like a material object that can be easily handled. Ex – Future of a country is bleak if its teenagers are tractable.

Tame and submissive suggest the greatest amount of servility among these words. Tame may suggest that the servility is inborn or deep-rooted like in a domestic animal. Ex – After being ruled for centuries the people of this country have become tame.

Submissive suggests extremely responsive attitude towards the needs, desires and whims of another. It may suggest servility to the point of being nearly slavish. Ex – His submissive wife took his every word as if it was a command.