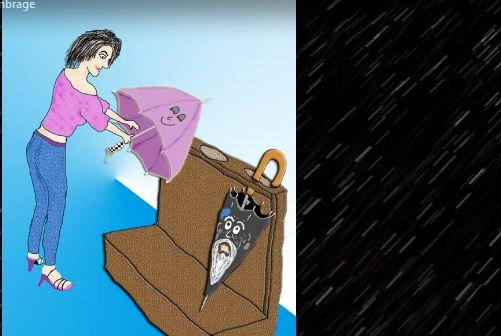 Umbrage Sentence: He took umbrage at the practical joke that his colleagues played on him.

Under The Lens: Difference between Umbrage, Resentment, Offense, Pique and Huff

These words denote displeasure at being wronged or injured. Pique and huff suggest sudden irritation especially due to wound to one’s pride. They often suggest petty and passing anger.

Umbrage may refer to a long felt displeasure at being overshadowed or ignored. It can also mean irritation at being treated disrespectfully.

Resentment like umbrage suggests persistent displeasure and has the added connotation of internal distress. Resentment expresses the strongest displeasure among words in this group.

Offense is more momentary and less serious than resentment. It suggests irritation, annoyance or anger at something that is disrespectful or disagreeable.