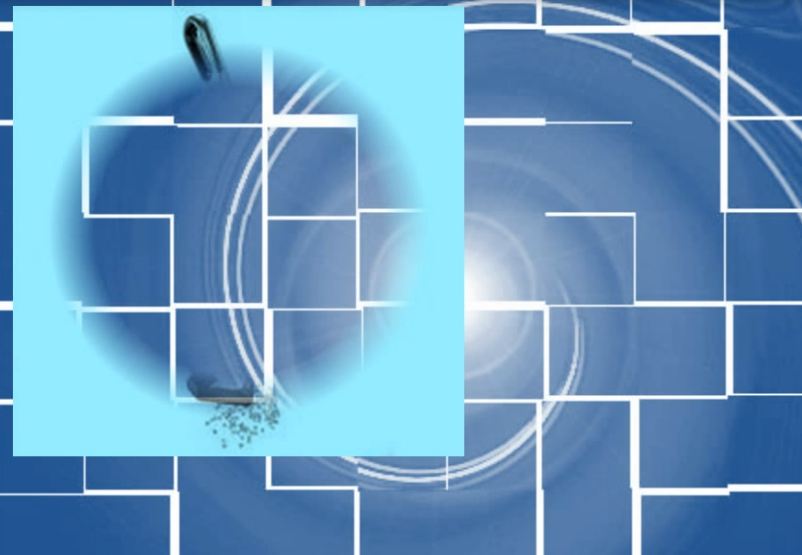 Vacuous Sentence: He had a vacuous look on his face when the teacher was teaching the theory of relativity.

Under The Lens: Various Meanings of Vacuous

Vacuous comes from the Latin root vacuus which means empty. It is the same root from which we get the word vacuum.

Vacuous is often used to describe someone who is lacking in ideas or intelligence. Someone you might call empty-headed or stupid.

Along the same line, vacuous is also used to describe something which is characterized by a lack of ideas or intelligence. Ex – A vacuous novel.

Finally vacuous also means idle or purposeless. You may say it describes something which is characterized by emptiness. Ex – He led a vacuous life.