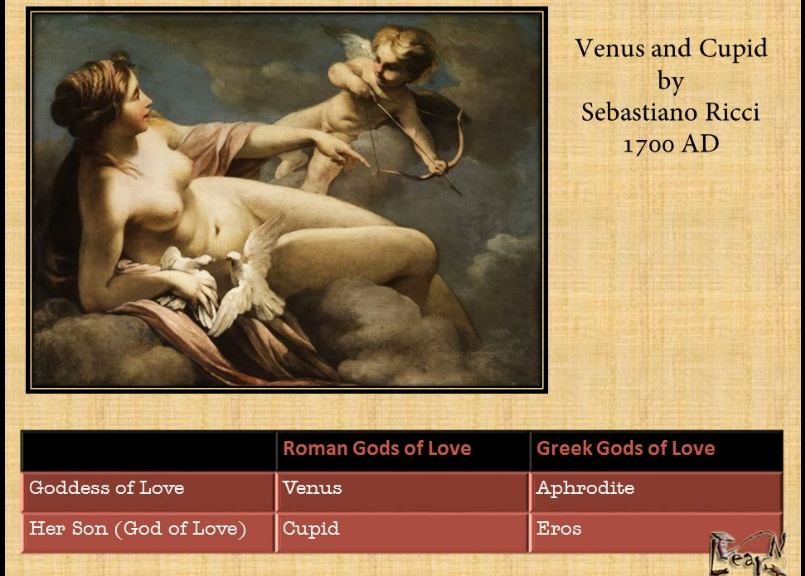 Venerate Sentence: People around the world venerate Mahatma Gandhi because of his ideals of non-violence and truth.

Under The Lens: Difference between Revere, Worship and Venerate

Revere suggests respect tinged with awe. Ex – The team members revered their coach who was once a phenomenal soccer player.

Worship and venerate are often used in a religious context. In this sense worship is usually used for the almighty while venerate is applied to religious leaders or the like – worshipping the God and venerating the saints.

More broadly venerate is often used to suggest respect for dignity or old age. Ex – All the villagers venerated the old Colonel for his wisdom. Worship is a more general word and can apply to a variety of situations. It may suggest excess and uncritical respect. Ex – The people have started worshipping him and have become blind to his flaws.