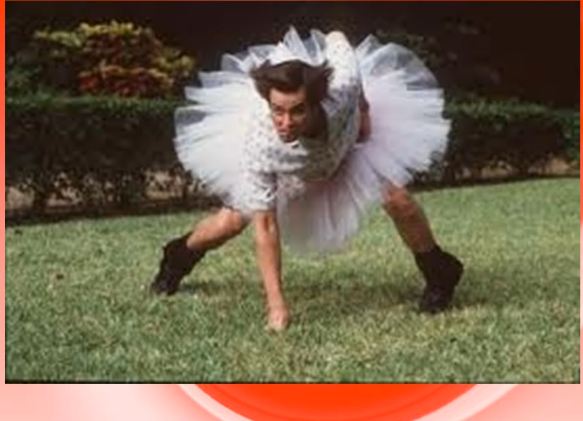 Venturesome Sentence: Christopher Columbus was a venturesome explorer who often made voyages to various parts of the world.

Under The Lens: Difference between Adventurous, Daring, Venturesome and Venturous

All these words refer to a fearless willingness to take risks. Adventurous describes someone who is eager to explore something new. Daring stresses on boldness or unusual approach while performing something dangerous. Adventurous can point to general curiosity while daring more often implies a single or specific goal. Ex – Adventurous teenagers often dare to do things an adult can’t fathom.

Venturesome like daring is usually applied to single or specific goals. It refers to a disposition willing to undertake dangerous activities. However it often suggests a careful weighing of odds before action which makes it less rich than daring in suggesting boldness. Venturous is a less common substitute for venturesome and it doesn’t necessarily imply shrewdness. Ex – He took a venturesome gamble against his new venturous opponent.