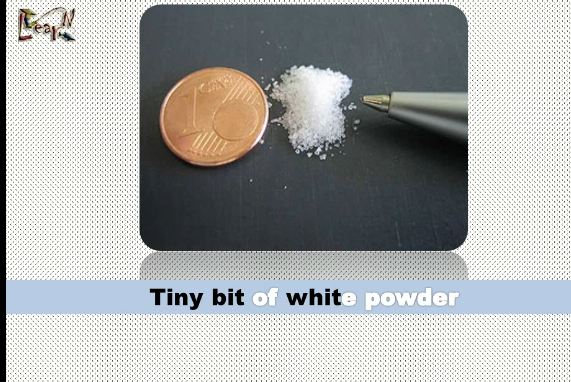 Whit Sentence: What people say behind his back doesn’t matter a whit to him.

Under The Lens: Whit Stillman

Whit Stillman is an American writer-director. He is best known for writing and directing the 1990 film Metropolitan. Whit financed the film by selling his apartment and from contributions from friends and relatives. The film went on to earn about 3 million dollars and earned Stillman a nomination for the Academy Award for Best Original Screenplay.

Other films written and directed by Whit are Damsels in Distress, The Last Days of Disco and Barcelona.